Top Posts
Breathe, Refresh, and Restart!
Can I Protect My Family When I’m Not...
Grooming Mistakes Every Dad Should Avoid
How To Become More Organized
3 Steps To Take When Moving House To...
4 Ways To Secure Your Family Home
Jobs that will Drastically Improve the Appearance of...
5 Easy Ways to Make Your Yard More...
Essential Tips for Improving Your Family’s Health
Encouraging Your Children’s Imagination
Home Food The Delights of a Bread Maker
FoodLife

The Delights of a Bread Maker

About a year ago we decided to buy ourselves a bread maker as we were getting a bit tired of the shop bought brands we were eating. At the time we thought we would just make our own simple white loaf of bread. What we didn’t realize was that we were about to embark on a journey of discovery into the world of baking.

For the first couple of months we just made a standard loaf of bread as and when we needed it. As we both took a packed lunch to work we would make a couple of loaves a week. Nothing more adventurous than that.

But that all changed one sunny spring day after a drive out to the countryside. It was the first sunny spring Saturday in what had been a long dull and wet winter and we decided to go for a drive just to get out of the house.

The first spring flowers had just begun to poke their heads out and the sight made us think of our own little bare patch of garden back home. We decided to call in at our local garden center on the way home and buy some much needed plants.

The garden center stocked just about everything, including a big section of cut price books. They were the sort of books no one bought when they were full price and so now they were priced at next to nothing in the hope that they would sell.

I was aimlessly flicking through the pages of a book about the history of fighter jets when I noticed my wife Jane, engrossed in a big fat book on recipe for bread makers.

“What do you think?” Jane asked. Well to be honest the price was so low, that even if we only used it a couple of times it would have still been worth the money, so we bought it.

Back home over a cup of coffee Jane couldn’t put the book down. “Do you like Cinnamon Rolls?” she asked, looking up from her coffee cup. Silly question! What bloke doesn’t like cake? I nodded approvingly.

So a few days later, after various ingredients had been bought, our Kenwood BM450 bread maker began churning out bakery delicacies like they were going out of fashion.

We’ve been dining on home made pizzas, bagels, raisin walnut bread, and pannetone not to mention so many different varieties of bread such as cracked wheat, sourdough and rye. Some of them I´d never even heard of let alone eaten before.

One time Baby Tulip even tried pasta dough, and to be honest it tasted fantastic. Fresh pasta is so much better than the dried pasta you buy in shops.

So now we are living the high life as far as eating is concerned. The problem is, I think I need to go back to our local garden center and see if they have any cut price running shoes or gym equipment because I really do need to lose a bit of weight.

There is no doubt that owning a bread maker opens up a whole new world of baking delights to you so if you are thinking of buying one for yourself I recommend you look at all the best bread maker reviews first to make sure you buy the one that is right for you.

How to Defeat Foul Breath

Can I Protect My Family When I’m Not...

3 Steps To Take When Moving House To...

4 Ways To Secure Your Family Home

Avoiding Some Of The Most Common Study Mistakes

Samsung Galaxy Note7 As Seen and Experienced on... 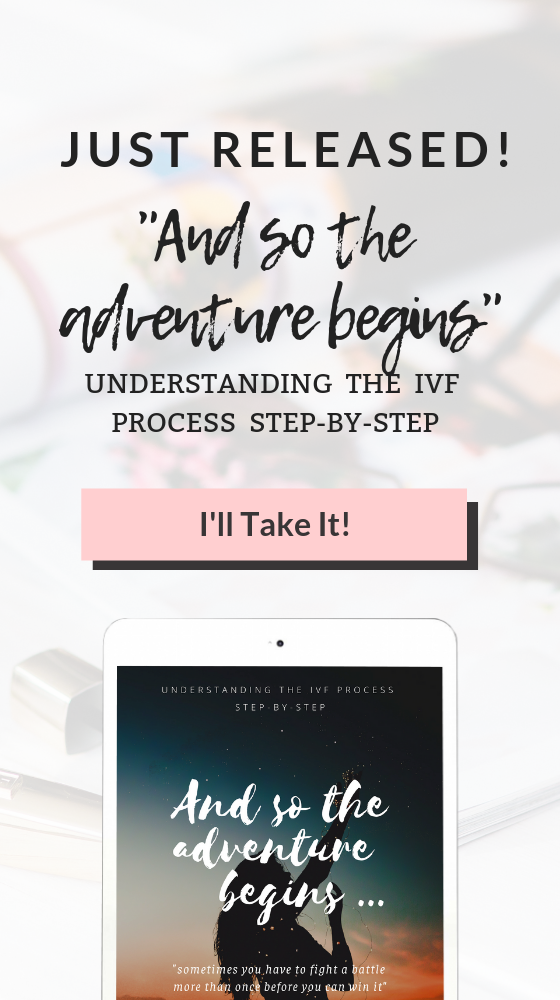 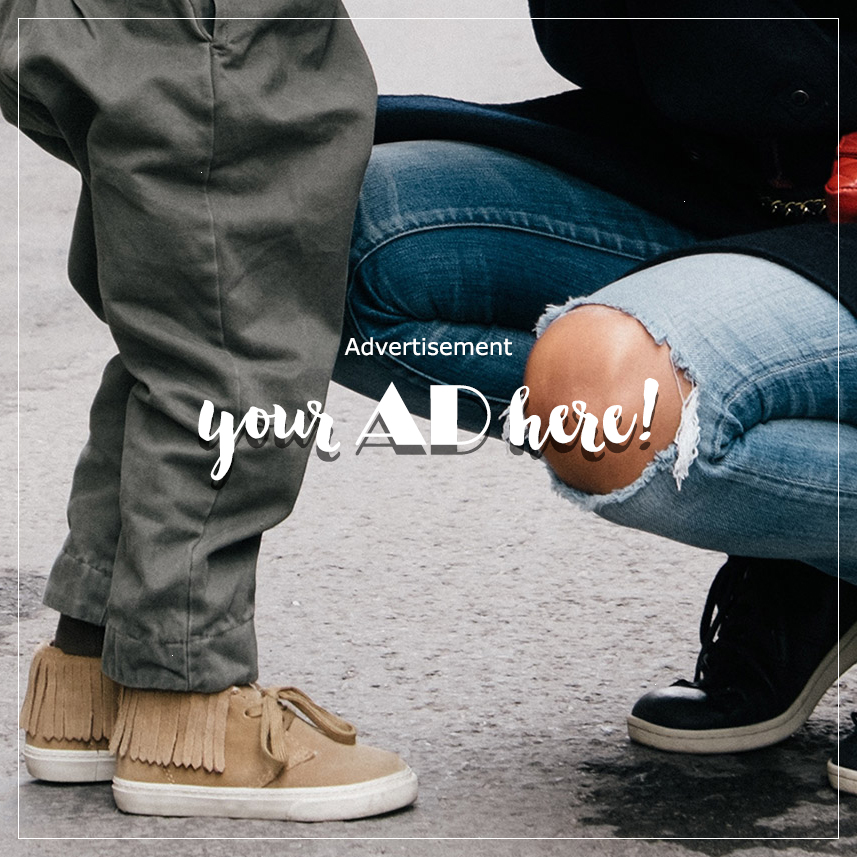 Three Reasons to Include More Fiber in...